iHeartRadio Fiesta Latina is returning to Miami, Florida this October, and this year's show can't be missed with its star-studded lineup.

Taking over the stage on October 15th at the FTX Arena are performances from Farruko, Nicky Jam, Jhay Cortez, Becky G, Myke Towers, Manuel Turizo, DJ Adoni and iHeartRadio Corazón Award recipient Enrique Iglesias, and it's all hosted by President and Chief Creative Officer of iHeartLatino and on-air talent for iHeartRadio, Enrique Santos. The annual concert event will celebrate the power of Latin music in popular culture.

In addition to performing, Enrique Iglesias will receive the iHeartRadio Corazón Latino Award, which honors an individual who exemplifies their big heart through their selfless work enhancing the lives of the Latin community and beyond. Iglesias is a global superstar recognized for his musical versatility across pop and urban genres in Spanish and English. Outside of music, he dedicates his time to causes important to him, and has been a strong supporter of the Save the Children organization since 2015. Enrique was named a ‘Changemaker for Children’ by the organization in 2019 after he collaborated with them on hurricane relief efforts following the devastating 2017 storms Harvey, Maria and Irma.

In a statement, Enrique Santos explained of the upcoming concert, "We are so excited to head back to Miami to celebrate the best of Latin music this year. We're thrilled to once again give fans the opportunity to come together and feel the unique energy that comes from celebrating our culture. This year’s iHeartRadio Corazón Latino Award recipient, Enrique Iglesias, embodies that perfectly with his endless stream of hits and charitable work. It’s going to be a night to remember."

Fans can tune in to listen to this year's iHeartRadio Fiesta Latina via iHeartRadio Spanish Contemporary Hits, Tropical, Regional Mexican, Tejano, and Spanish Oldies radio stations will broadcast the event live in their local markets and on iHeartRadio.com.

In addition to all of the incredible performances, the 2022 iHeartRadio Fiesta Latina is part of the 2022 Pepsi Stronger Together Scholarship program, which aims to support underserved youth nationwide by inviting students to apply to receive one of four $25,000 scholarships towards an education in music and arts. The four winners will also receive a trip to attend iHeartRadio’s Fiesta Latina in Miami. High school seniors nationwide can apply through PepsiStrongerTogether.com/Scholarship until September 20, 2022.

Tickets go on sale to the general public on Friday, July 22 at 10 a.m. ET via Ticketmaster.com.

Proud partners of this year’s event include presenting partner The JUVÉDERM® Collection; and Delta Dental, Goya Foods, Pepsi Stronger Together, with more to be announced. For more information, visit iHeartRadio.com/fiesta. 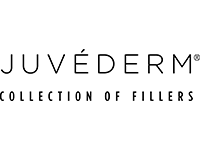 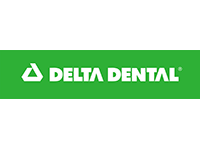 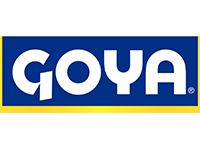 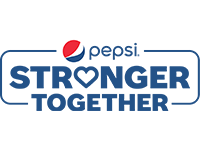